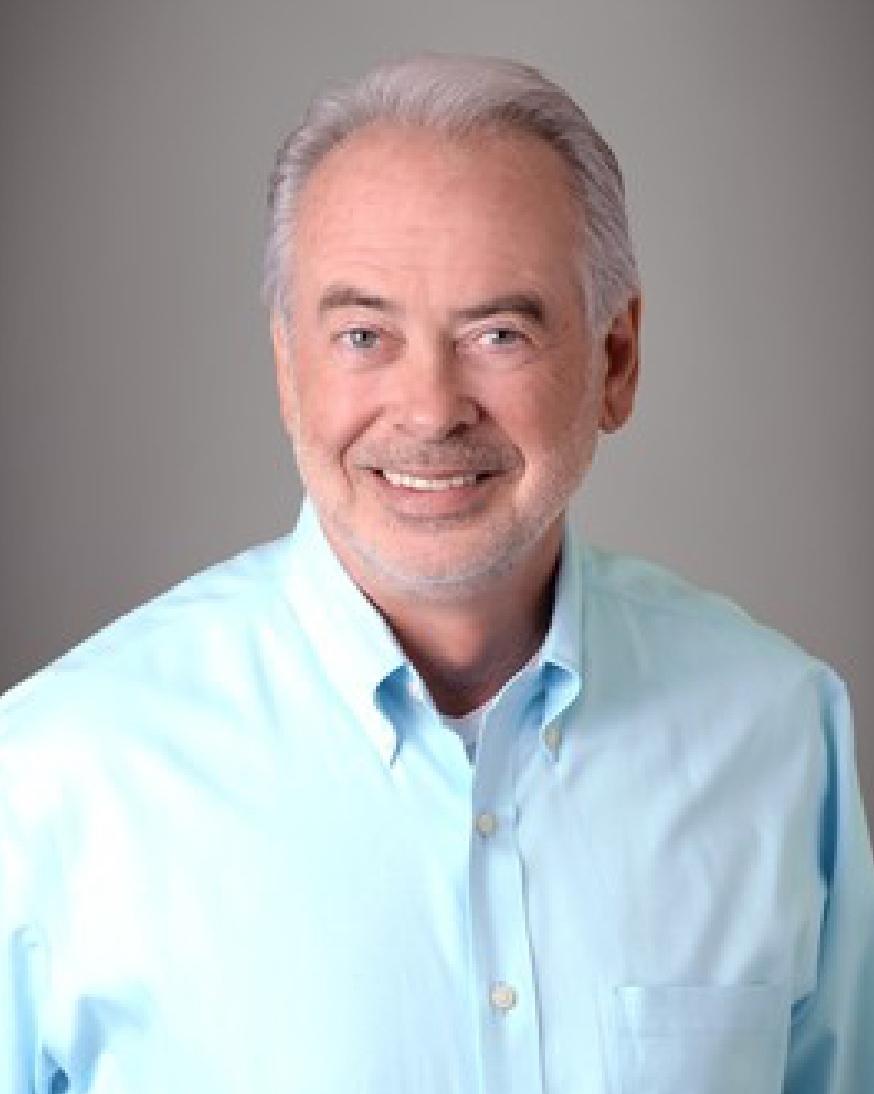 Tom Williams MC, FACHE, is a licensed professional counselor who has worked in the behavioral health field since 1981 as a direct care clinician, and for the past 20 years, as a healthcare administrator. Tom was the Associate Administrator at Banner Behavioral Health Hospital in Scottsdale, Arizona until 2013 then served as Chief Clinical Officer at Lifewell until 2016 when he semi-retired to work part-time with Lifewell as the Special Projects Manager. In 2018, Tom joined the Commission for the Accreditation of Rehabilitation Facilities (CARF) as a behavioral health facilities surveyor.

He served on the TripleR Behavioral Health Board of Directors starting in 2004 and became their chairman of the board in 2009. Following the merger of TripleR Behavioral Health and New Arizona Family, he remained Chairman of the Board for the new organization, Lifewell, until 2013. Tom has also served on the Board of Trustees for the National Association of Psychiatric Health Systems in Washington, DC and is currently on the Board of Directors for Honor House, an organization that supports veterans dealing with post-traumatic stress and traumatic brain injury.

Tom has a deep commitment for the development and community access to integrated behavioral health and physical health care.